The garbage strike is finally over, having been resolved this weekend just in time for the first rains of autumn, which would have otherwise turned the city’s streets into a torpid river of trash-confetti, multicolored but uniform in smell (piss).  Even though I supported the strike it was a relief to come back from Granada to cleaner(er) streets and only the smell of wet pavement and dry leaves (and less piss).

But that doesn’t mean I was eager to leave Andalucía. Granada was the nexus of everything I had been looking for in this country; the weekend was spent in a kind of decadent she-revelry that has left me feeling somehow sad and pensive because it reminded me of how vibrant and romantic I thought my life would be when I was in the full throws of distracted puberty (listening to silverchair cultivates a romantic soul). 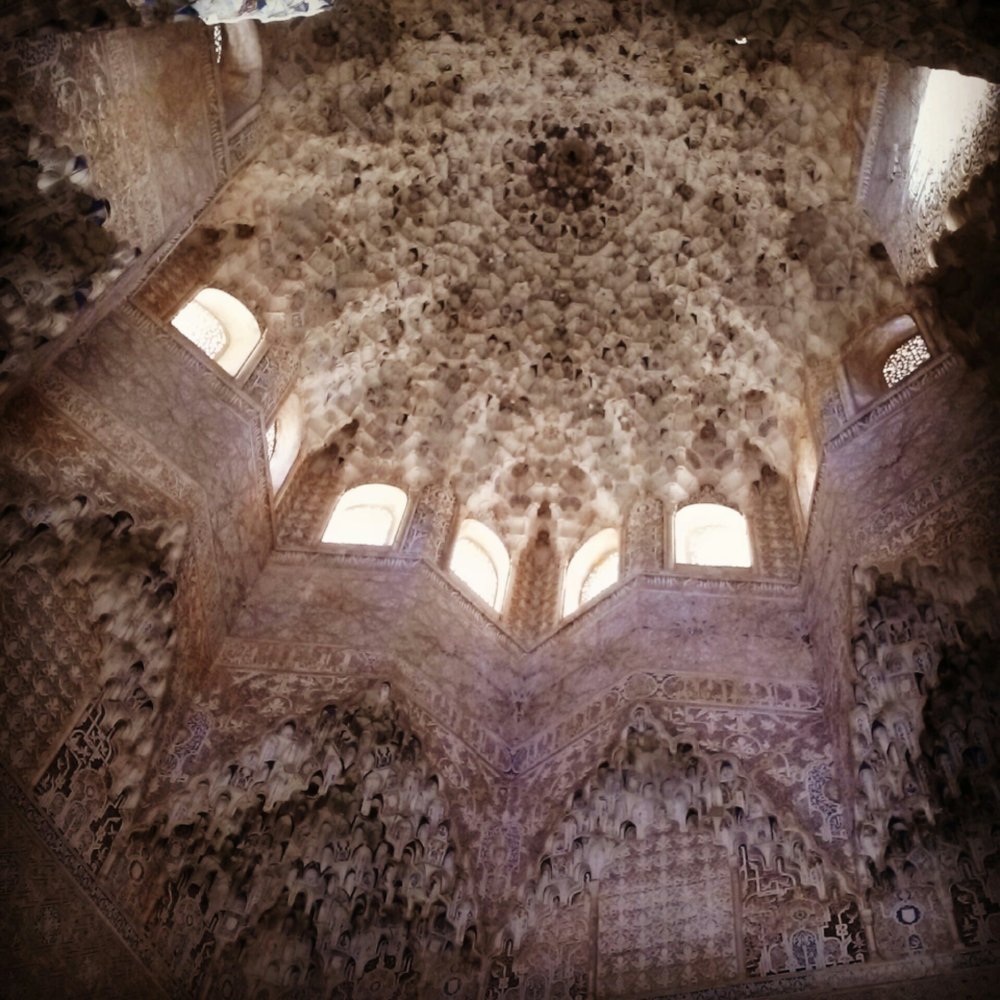 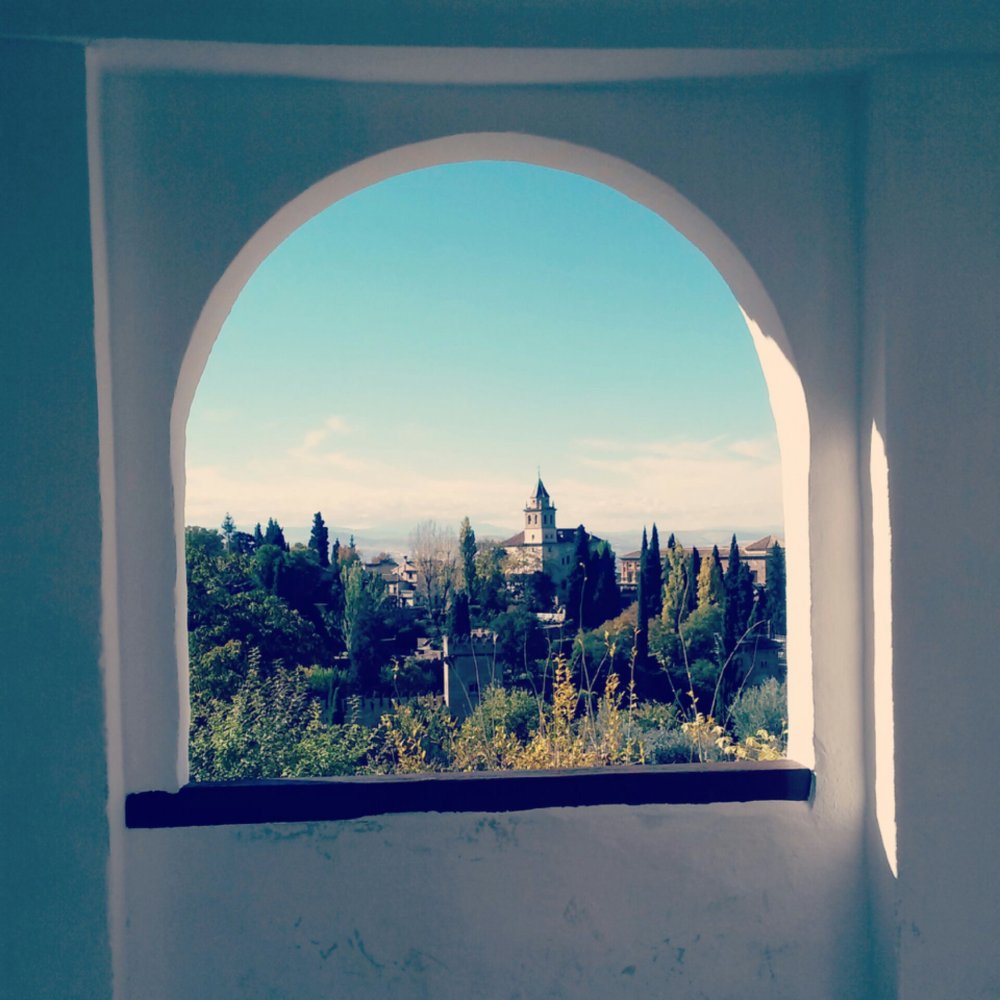 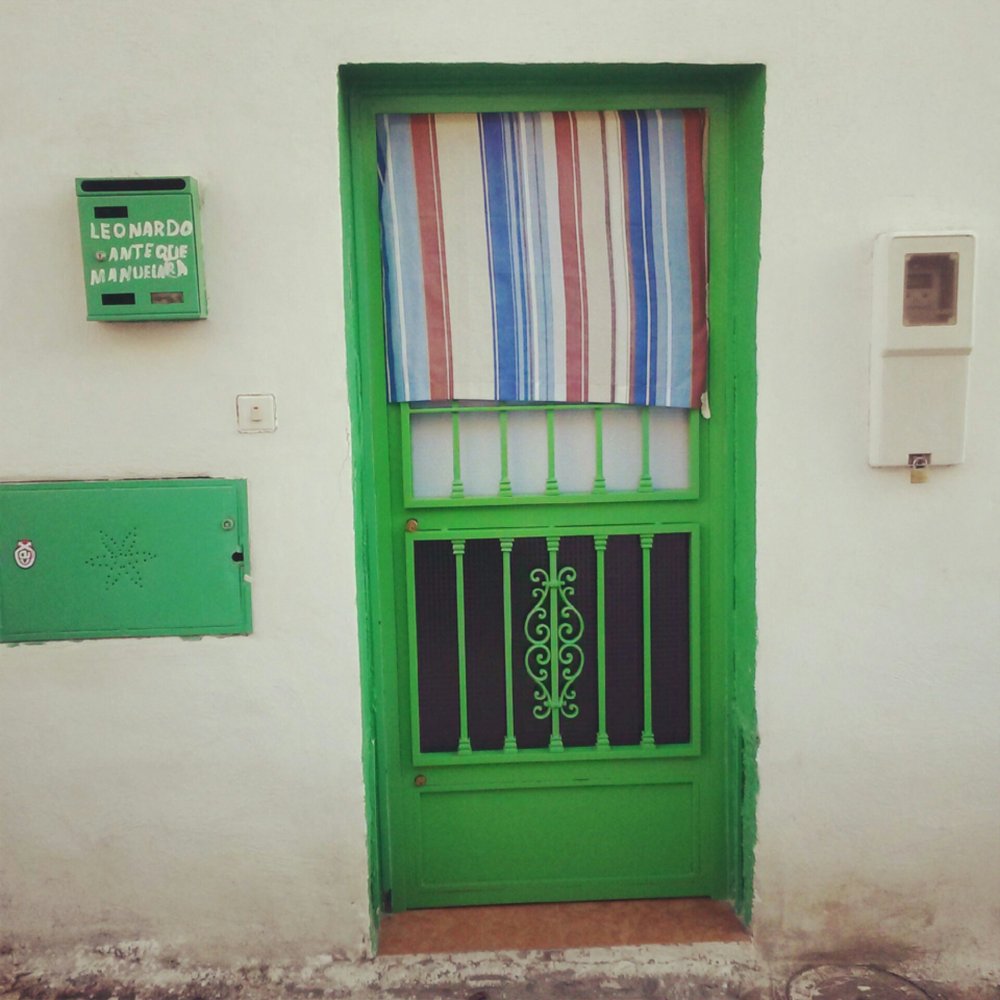 But of course traveling as a lifestyle isn’t always like that (I’m at a loss for how to phrase that without sounding like someone I wouldn’t want to hang out with); it is often lonely and frustrating to find that you’re chasing something intangible across the years and borders and never feel any closer to it, not least of all because you have no idea what it even is, the momentum it creates is the only certain thing, like knowing a black hole exists because of the light of everything that is drawn into it (poetry).

I’ve kept myself moving both to escape and to seek something I can’t necessarily define, but I can feel it as an instinct more strongly than I’ve ever felt the need to do all the other things that are collectively considered valuable to humanity (career, children, God, $$$). And that hasn’t been without sacrifice, as my semi-permanent status as a swinging bachelorette at/below the poverty line shall attest to .

And maybe that’s why Granada is so well-loved; it lies at some emotional nexus of the collective unconscious. The flamenco dance, the guitar and wailing voices, the food, the gente, they all speak to some desire to live life authentically (completely aware of how twee as that sounds). It reminded me of what I’ve always hoped to find, and I know that’s a big burden to put on a place I saw for all of three days, but travel is all about over-romanticizing the far away and the different.  And if you can do all that in the company of a barrel-chested well-follicled flamenco diva of a certain age, then you are quite literally living the dream.